His Holiness Pope Francis - The Magic Theories of Capitalism have Failed

I do mind dying and I don't believe in God, which (the later) is a BIG part of why I mind dying.

He couldn't be much clearer. The pope has taken a firm political stance against right-leaning, pro-free market economic policies, and his condemnation appears to be largely pointed at Europe and the United States. His explicit reference to “trickle-down” economic policies—the hallmark of Ronald Reagan, Margaret Thatcher, and their political successors—is just the beginning: Throughout 224 pages on the future of the Church, he condemns income inequality, “the culture of prosperity,” and “a financial system which rules rather than serves.” 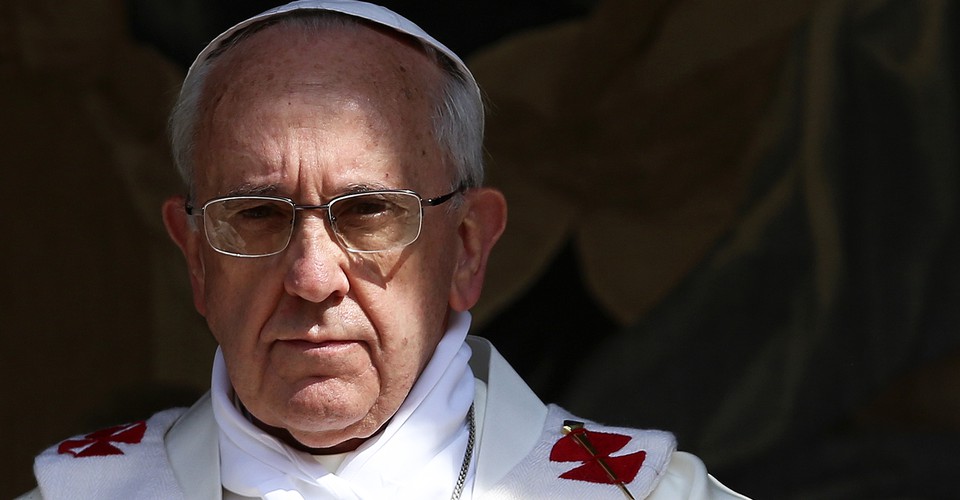 The Vatican's Journey From Anti-Communism to Anti-Capitalism

The pope's strong condemnation of income inequality and free markets shows how much has changed in the Catholic Church since the Cold War.

The Vatican has released a beautiful new coin, depicting Mother Earth. The image of a Native American woman is bound to enrage the old fuddy duddy right wing Catholics who nearly lost their minds over Pachamama last year, and maybe the racists will be upset by African being so prominent in the images - but His Holiness is not known for bowing down to the ignorance and superstition of this cohort. The image is also a very strong Pro Life statement. There's no doubt that Capitalism is aborting all of life on earth. 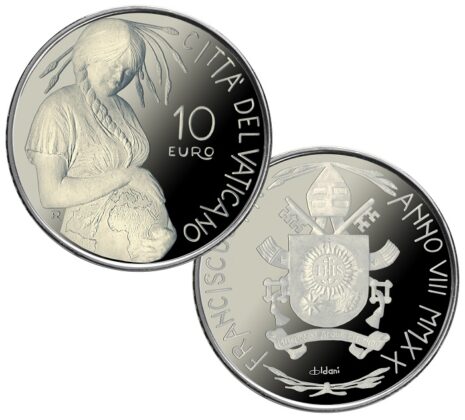 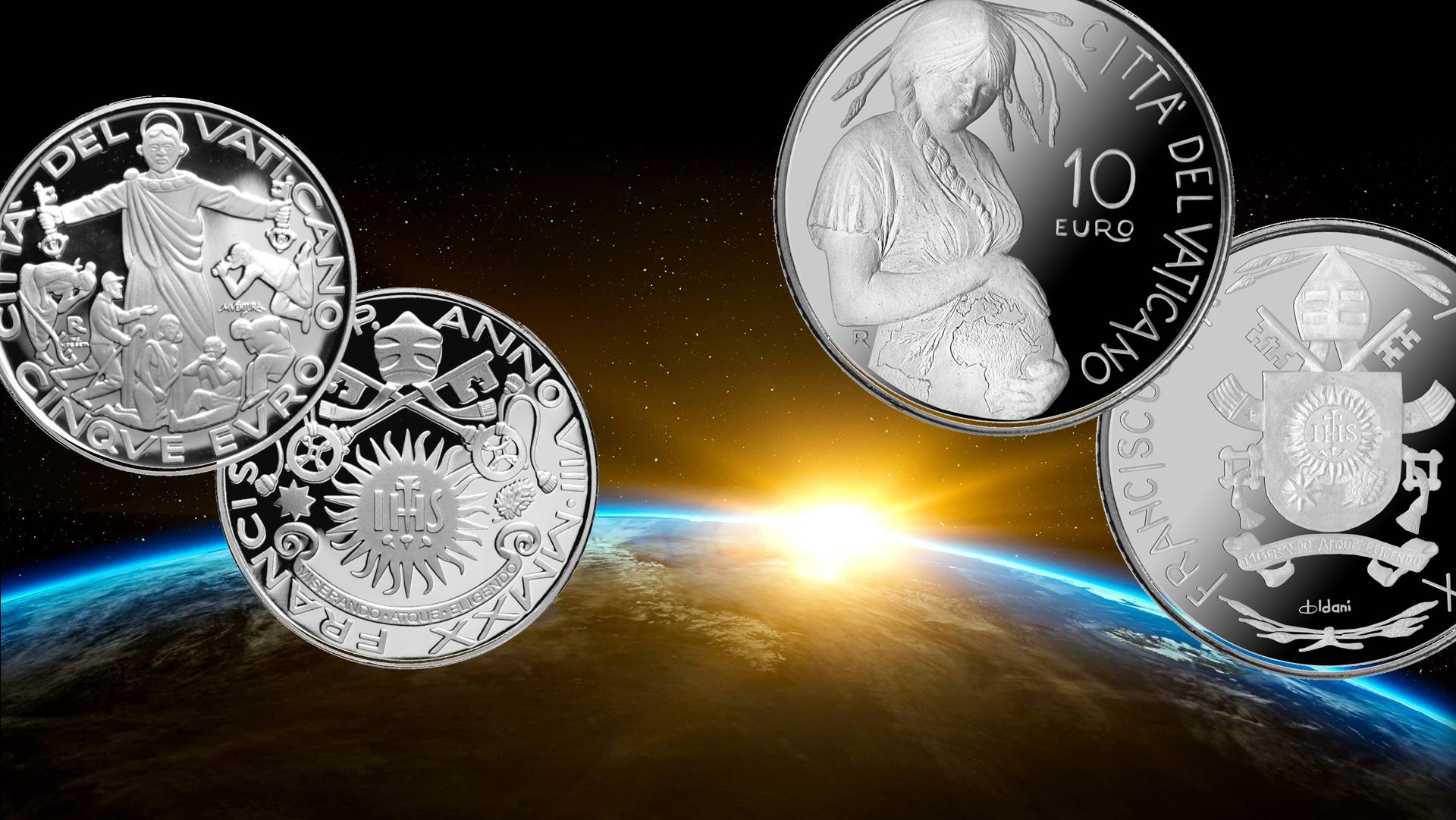