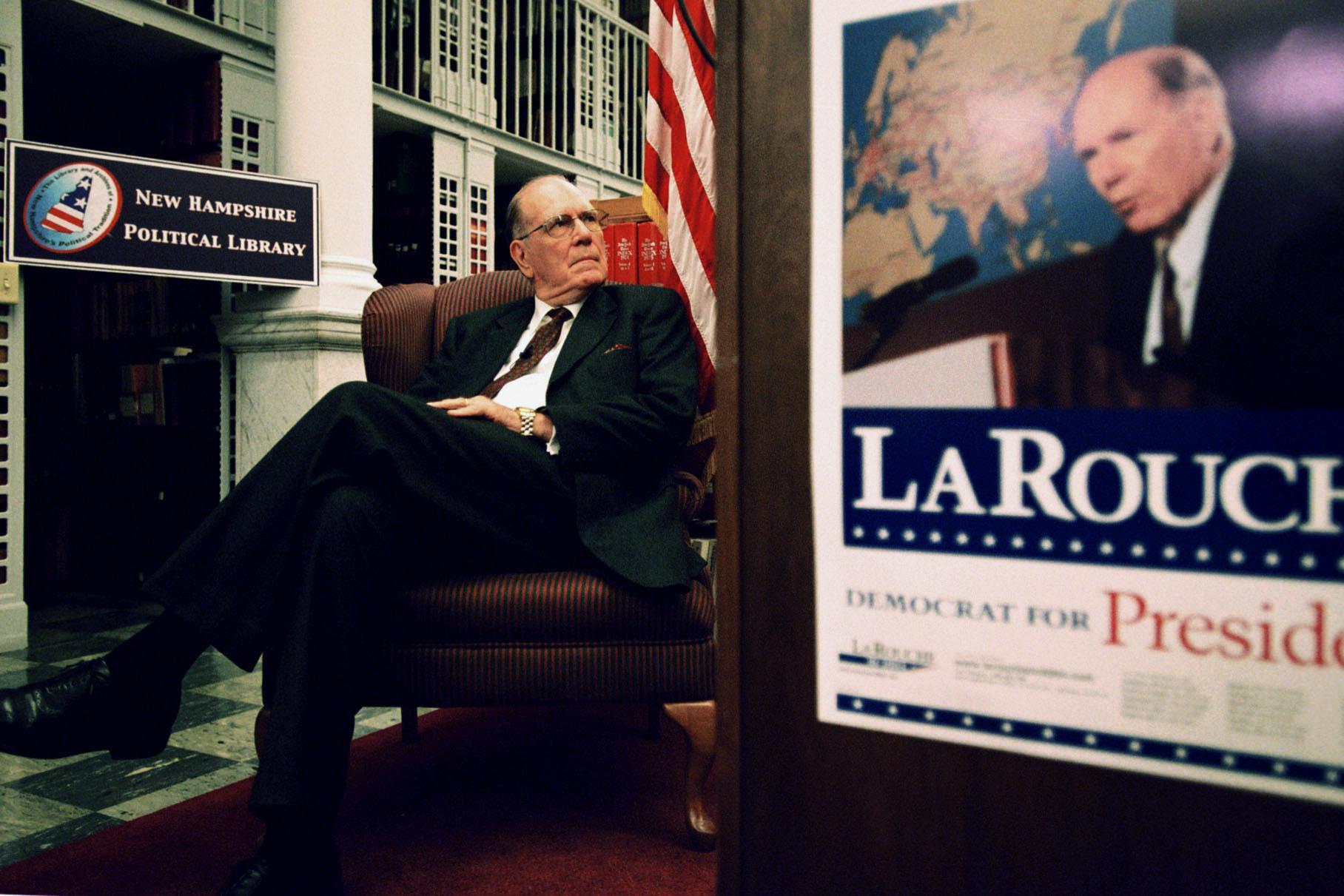 A very interesting article from one of the USA's most active minds, who passed away in 2019. Here he contrasts the rational scientific mind with the kind of mind that actually rules the world - superstition, fetishishization and self-serving delusion.

British-controlled "Wall Street's" dictatorial control over the U.S. government, is a similarly immoral, mental sickness among the leading influences within the U.S.A. today. So, the mighty United States was systemically weakened, and is now nearly crushed, notably since the death of President Franklin Roosevelt, and the assassinations of President John F. Kennedy and of his brother, the likely Presidential candidate Robert Kennedy, which brought Richard Nixon into the Presidency. The ruin of the United States proceeded with great help from President Harry S Truman's figurative kissing the rump of Winston Churchill, but also by aid of the assassinations, in British and Wall Street service, by the mightily, merely seductive influence of the evil British imperial monarchy.


So, neither side of the European forces in their wars had been actually "a right side." All of the warring partisans in that virtually perpetual recurrence of the principle of the "Seven Years War," had been playing the part of duped fools, while the British themselves, played the greedy parts of British imperial predators among themselves, as the British have virtually destroyed the nations of western and central Europe (and, to a certain large degree, the United States, too) once again, as in the original "Seven Years War," as in continental western and central Europe, still today.

Staff member
Admin
Member
Full Member
There was a LaRouche man on P.ie for a time about 9 years ago. I respected him and communicated by regular email. I have met a very senior person here who asked to meet me for coffee. The Irish lad was from Northern Ireland.

I have not seen any on the streets in the past 2 or 3 years though, they were to be found in Boston. They had a very good weekly newspaper. I read it for years.

LaRouche was an interesting fellow. He was once an extreme right wing fascist type who amazing pulled off a successful 180 degree turn.An extremely high intellect.

But at the end of the day, the movement was a cult.