The Tech that will Invade our Lives in 2021 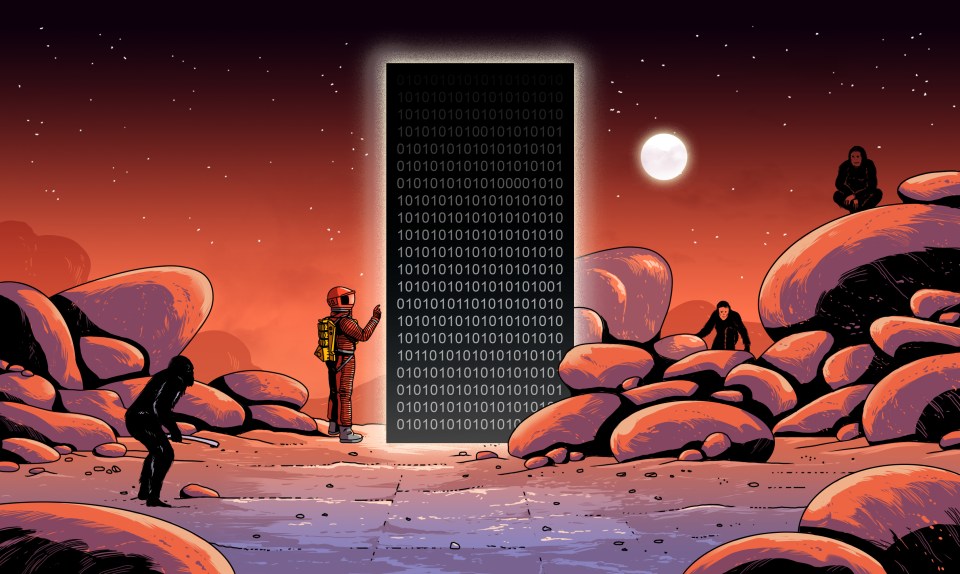 This year, the technologies that we will most likely hear the most about won’t be fancy devices like smartphones or big-screen television sets. It will be the stuff we don’t usually see: workhorse software and internet products that are finding their moment now.


Before the coronavirus transformed our lives, the lists of tech to watch each year were often dominated by whiz-bang gizmos like smart speakers and curved televisions. But the pandemic has pushed us to embrace useful technology that was often overlooked. Once lame or gimmicky apps on our devices suddenly became central tools.


Take mobile wallet apps like Apple Pay and Square. While these have been around for years, some people stuck with credit cards and cash. But new germaphobia finally pushed more of us to try the contact-free phone payments as opposed to a card swipe.


Then there’s augmented reality. The technology, which lets us interact with digital objects superimposed on our physical world, has been more than a decade in the making. For years, it seemed more futuristic than useful. But now that we can’t easily go to a physical store to try things on, snapping a selfie to see a digital rendering of makeup on your face sure seems like a better idea.


“All those things we started to see a need for during COVID,” said Carolina Milanesi, a consumer technology analyst for Creative Strategies. “Think about how neglected video calling has been for so long. Finally, we get it. It’s not sexy, but it does make a difference.”


With that in mind, here are four tech trends that are set to invade our lives this year.


1. Tech that replaces our stores.


You may not have noticed it as you shop online, but the experience is changing.


Clicking through a navigation bar of a website to find an item has become passé. A search bar that allows you to look up a specific product is faster. In some cases, chatting with a bot may be even more efficient.


We have experimented with chatbots for years. Facebook has offered tools for merchants to make bots that engage with customers. Retailers like Amazon have used chatbots to answer customers’ questions, and when the bots can’t help, a person can hop in to take over.

Now that visiting a physical retail store has largely become impractical in the pandemic, we can expect such conversational technologies to gain momentum, said Julie Ask, a technology analyst for Forrester Research.


“This notion of going online and searching and clicking and using a navigation window is very dated,” she said. “What’s next after that? A lot of it is going to be conversational, whether it’s text or voice.”


There are already plenty of examples. Recently, I shopped for a pair of shoes at Beckett Simonon, an online fashion brand, and asked an employee via a chat box about the correct shoe size for my feet.


More companies are also using augmented reality to help people with online shopping, Ask said. Jins Eyewear, which sells prescription glasses, lets you take a photo of your face to virtually try on glasses before deciding whether to buy them. Snap, the parent company for Snapchat, has teamed up with luxury brands like Gucci and Dior to offer virtual try-ons.


Augmented reality is poised to become especially popular this year because the technology keeps improving. New high-end Apple and Android smartphones include sensors for detecting depth, which makes it easier for augmented reality apps to place objects like virtual furniture in physical spaces.


One home technology problem that the pandemic underscored was our sluggish, unreliable internet connections. Last year, as people hunkered down to contain the spread of the coronavirus, average internet speeds all over the world slowed, in part because broadband providers were crushed by the heavy traffic.


Thankfully, Wi-Fi technology keeps getting better. This year, we will see a wave of new internet routers that include Wi-Fi 6, a new networking standard. Unlike past wireless upgrades, Wi-Fi 6 will focus not on speed but rather on efficiency by sharing bandwidth across a large number of devices.


Here’s what that means. Let’s say your family owns smartphones, several computers and a game console. If all of them are being used to consume heavy amounts of data — to stream video, for example — Wi-Fi 6 does a better job at providing bandwidth to all the devices at the same time as opposed to letting one device hog most of it.


3. Tech that lets us keep our hands to ourselves.


Overall, 67% of American retailers accept touchless payments, up from 40% in 2019, according to a survey by Forrester. Among those surveyed, 19% said they made a digital payment in a store for the first time last May.


Hands-off technology doesn’t end with mobile wallets. So-called Ultra-Wide Band, a relatively new radio technology, may also find its moment this year. The technology, which uses radio waves to detect objects with extreme precision, has not been used much since its debut on smartphones about two years ago. But the need for contact-free experiences could change that, said Milanesi of Creative Strategies.


4. Tech that virtualizes work and self-care.


The pandemic has made it clear that virtualized experiences, like video meetings and Zoom yoga, are viable substitutes for the real thing, whether you embrace them or endure them. In 2021, expect more products to offer to digitize the way we work and stay healthy.


One example: Some tech companies are experimenting with recreating the office conference room with virtual reality.


Microsoft’s AltspaceVR, for example, lets you and your colleagues wear headsets to have meetings in hologram form. Facebook’s Oculus, the virtual reality division of the social network, said it was hastening its plan to bring virtual reality to offices. It plans to bundle its latest headset, the Oculus Quest 2, with business-ready software that helps companies train employees and collaborate, for about $800.


With gyms shut down, we are also increasingly turning to tech to keep an eye on our health.


Last year, Amazon introduced its first wearable for fitness tracking, which includes software that scans your body fat. Apple recently introduced Fitness+, a copycat of Peloton, the video service that offers instruction for at-home workouts. Ask said this trend would continue into other aspects of health, like self-care and mental health, with video apps that offer guided meditation or therapy.


As is always the case, some of these trends will stick with us while others may fizzle out. All of these technologies have to survive the test of remaining relevant after life returns somewhat to “normal.”


“Buying a Peloton, yoga mats, Apple Watches — how much of that behavior is a permanent shift versus a 12-month to 24-month shift as we go through the pandemic?” Ask said. “Consumers will always default to what is convenient.”


That means digital payments are probably here to stay because they save time. But if we return to gyms, lots of our health-related tech purchases may lead to buyer’s remorse. 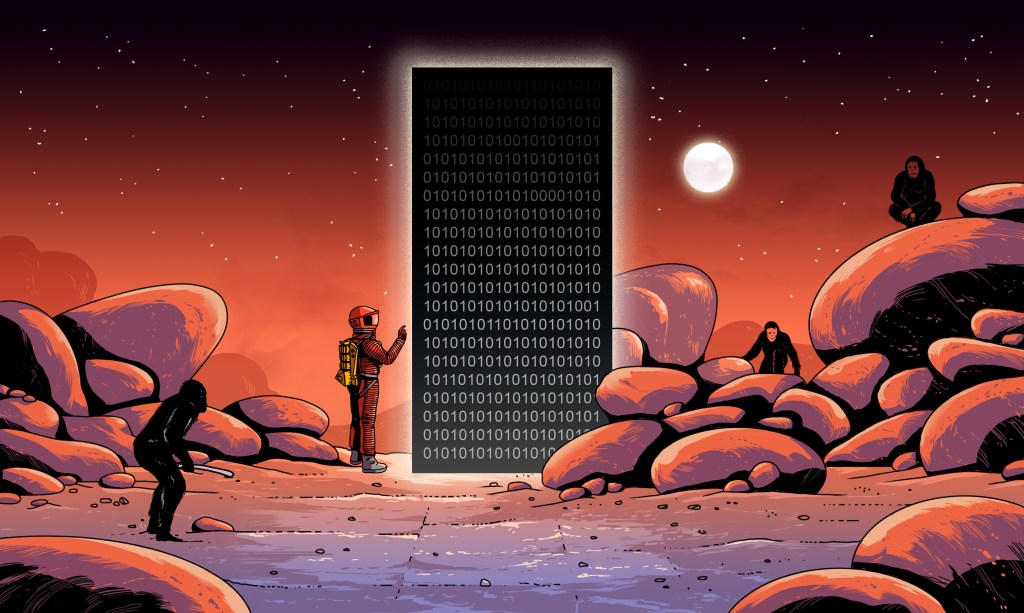 The tech that will invade our lives in 2021

This year, the technologies that we will most likely hear the most about won’t be fancy devices like smartphones or big-screen television sets. It will be the stuff we don’t usually see: workhorse …