USA What will Trump do in 5 days 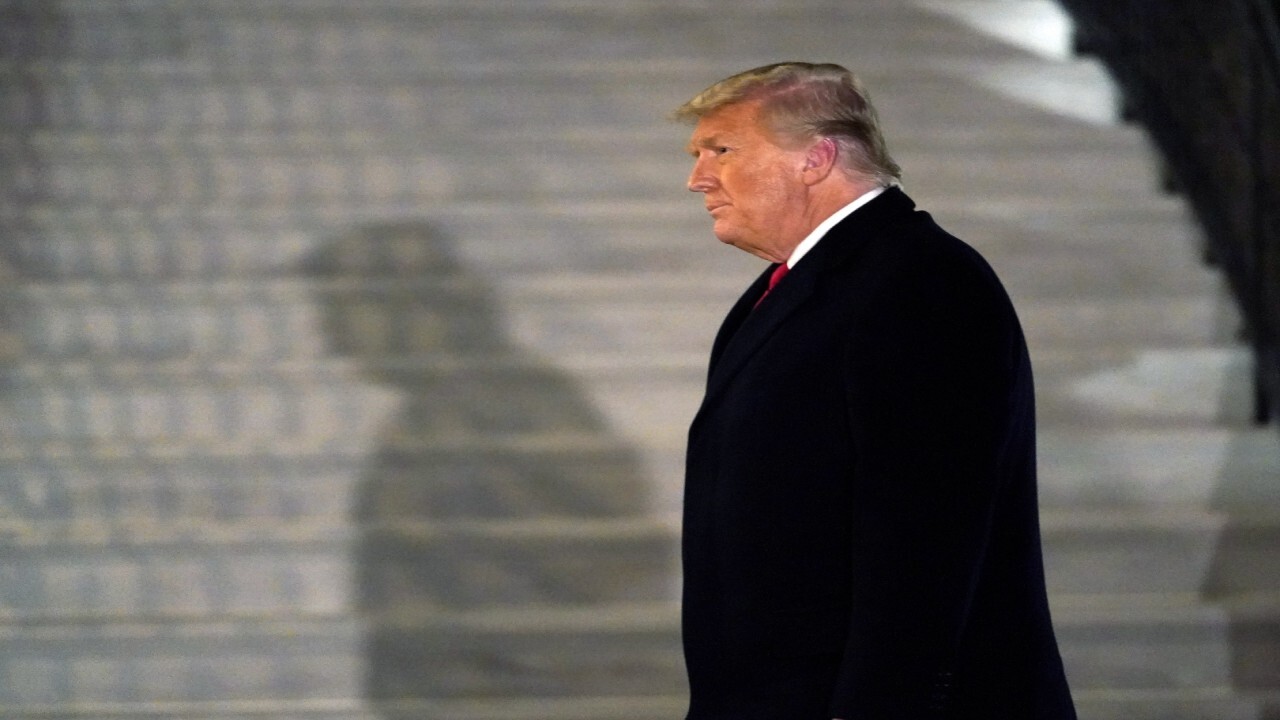 Just the News editor-in-chief John Solomon details new information ordered to be made public by the president.

It would appear as if Trump is about to declassify left right and center. This discusses Obamagate.
I have seen on facebook where he is declassifying the more explosive stuff of Ukraine and Biden.

Note:
It is my understanding that the President has sole authority to declassify anything and everything. He need to ask nobody, he can just do it.

It is possible that he can have the Insurrection Act invoked and then believe it or not Congress, The House and Senate, and The Supreme Court do not even de facto exist. I know that is hard to accept but if he declares Martial Law then it is fact.

Now maybe nothing will happen.

However, there are 20000 troops already in DC. The have according to The Drudge Report, been already issued Rules of Engagement allowing lethal force. These troops are National Guard from a few different States. They have their rifles with them. Now this is unusual. For example in Boston they were deployed some months back without guns. I am not sure about other places.

A soldier is not a cop, he is not used to dealing with the public, he is not commanded by his Mayor of the city to stand down and refrain. He is likely to be a scared 19 year old kid. With a fully automatic rifle, not a semi automatic pistol.

20000 is a colossal number. NOBODY is going to fuck with a solder with that weapon and a bayonet fixed. Just 20 would have guarded The Capitol assuming 4 entrances.

So we shall see.

It comes down to just one thing imo.


Does Trump Have The Balls like Mike O.
or

The FBI have arrested the Antifa guy it seems. The excuse Trump can use.

What will Trump do in 5 days?​

Have a terrible accident where he falls out a high window, or his engine explodes, or his food is poisoned, he shits his pants, the wife leaves him, his kids disown him and have him sectioned so they can loot the empty accounts, he accidentally trips and falls down from a podium onto a pointed stake in the ground, or he has a 'heart attack' and dies while giving his going away speech, or else he takes a bullet from the National Guard.

The options are limitless.
OP

The point of the thread of course is to ask the question, Why is he going quietly and meekly if he was not just an actor from day 1.

If the last four years is anything to go on - he will do precisely nothing.

What will Trump do in 5 days?
He will play golf!

Youngdan said:
The point of the thread of course is to ask the question, Why is he going quietly and meekly if he was not just an actor from day 1.
Click to expand...

He probably made the mistake of believing his own propaganda. Then again, as Bill Hicks said, maybe they just showed him the real Kennedy assassination film.
OP

Many believe this. In the days after the election he visit Obama in the WH and in the presser afterwards was a subdued man who looked like he shit himself.

Trump will do nothing. He'll be off playing golf.

This is all just part of the democratic party propaganda hype campaign.

To make this ridiculous theory seem remotely credible they need to film lots of soldiers with guns
kicking around the capital.

These soldiers will all just be scratching their holes doing nothing. Unless the CIA can dredge up a manchurian candidate to take a pot shot with a blank round at sleepy Joe before being taken out to give the whole thing even more credibility and sink Trump's political threat for good.

Well you do like the conspiracy theories don't you Dan?
OP

I do not expect any violence from trumpers